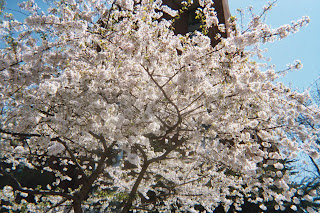 Galapagos (National Geographic Channel, 180 min, UK, first aired March 18, 2007, narrator Tom Hewitt, producer Patrick Morris) is a documentary film about the Galapagos Islands, in three one-hour segments. The three segments tend to overlap, presenting fascinating animal life living nowhere else on earth. The segments also point out that much of the Galapagos will sink into the sea, as volcanism creates other small islands. The documentary also explains the unusual climate, divided into “wet” and “dry” seasons, the dry time being surprisingly cool because of the Humboldt Current.

The second hour simulates the visit of Charles Darwin (Richard Wollocombe) with Tom Hiddleston as his voice. Darwin, over many years, documented the fact that organisms develop to fit the circumstances of a specific environment. This seems to contradict the relgious idea of special creation (maybe not as clearly intelligent design). But the concept of “survival of the fittest,” which Darwin meant as descriptive, probably took on its social meaning partly because of contemporary British philosopher Herbert Spencer, and even his ideas are often misrepresented, as one can see by studing the wiki articles.

Visit the NG blog on this series here:

The TV schedule is here.
Posted by Bill Boushka at 2:10 PM