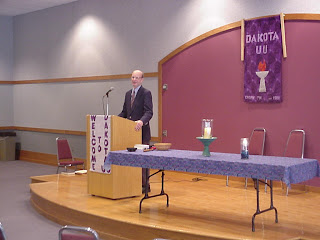 Shortly after moving to Minneapolis in September 1997, I got to appear on Minneapolis Cable, with a lecture at Hamline University about my "Do Ask Do Tell" book. The lecture took place on February 25, 1998, while on was on crutches from an acetabular fracture sustained in an accidental convenience store fall in January (my only surgery so far in life). It was sponsored by the Libertarian Party of Minnesota, and the 57 minute lecture, videotaped, was broken into two thirty-minute programs. It was aired several times, and various people, even from work, saw it. I expected word of mouth, with cable appearances like this, to be the main way to spread the word on the book. I did not yet realize how effective search engines would become.

I have appeared on television one other time, on NBC4 in Washington in April 2006, calling for volunteers for FilmfestDC.

Some of the talk groups at the Ninth Street Center in New York City in the 1970s were broadcast on local "Channel C" as New York then had several cable companies in different areas of the city (the alternative was a master antenna connection in most apartment buildings). Many MCC events were televised in Dallas in the 80s. In those days, people worried about falling into the television camera and being seen as gay. Maybe they still do (especially in the military). One coworker in Dallas spotted me in Dallas at a pride march in Lee Park in 1980, and mentioned "that was you!: with amazement. Have times changed enough?

Picture: My giving another talk at Dakota Unitarian Fellowship in Rosemont, MN, Feb. 3, 2002.
Posted by Bill Boushka at 8:52 PM