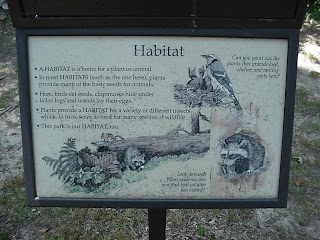 ABC 20/20 Tonight had a program “Vanity” as one of the Seven Deadly Sins (remember the film Se7en?) A middle aged woman goes to Costa Rica for multiple plastic surgeries (including tummy tuck) for $7000, and finds multiple complications when she gets home. She eventually goes back and gets them redone.

Wealthy parents give a teenager daughter a breast implantation for $8000 as a “graduation present.” There was an episode like this on TheWB series “Everwood.” The series warns that when surgery is done so young, there are likely to be complications later in life and even an inability to lactate. Still, parents wealthier think this is a cool gift for a teen daughter.

A spa instructor in Florida spends $1600 a month on routine beauty treatments. And so on.

We have become obsessed with becoming and remaining perfect, it seems. Or is it more the sense of competition. People believe they will not find and keep desirable spouses. It comes to become perceived as essential to having and keeping a family. Even Dr. Phil encouraged a husband to let his wife pay for a tummy tuck.

I don’t know where this is all heading. It seems like this episode deserved a John Stossel “give me a break.”

Also, on “Days” today, it looks like Nick Carroway aka Fallon is getting ready to “tell” the truth.

Picture: in the bird world, it is often the male that is "beautiful" with colorful plumage.
Posted by Bill Boushka at 8:09 PM