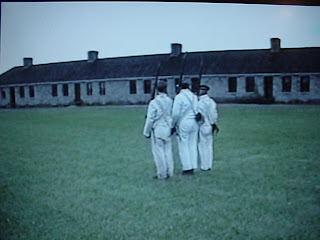 The case of impersonation and harassment in Missouri that led to the death of a 13 year old girl is covered on my Internet safety blog, here.

The show started with an account of a horrific teenage girl's auto accident in her dad's Porsche, and then the posting of tasteless pictures of the incident apparently leaked by the California Highway Patrol. The story by John Avila, Eamon McNiff, Scott Michels, "A Family's Nightmare: Accident Photos of Their Beautiful Daughter Released
Family of Nikki Catsouras Has Sued Investigators for Allegedly Releasing Accident Pictures," here. The company Reputation Defender has tried to get "amateur" postings of the pictures on the Internet taken down as requested by the family, but with limited success because of First Amendment claims.

In another case, a Peruvian woman who was charged for manslaughter for a drunk driving accident in Austin, TX in 1996 fled to Peru, but has posted brazen pictures of her partying on the Internet, and a reporter found this online with search engines. A Texas congressman wants to strengthen the law to have people like her extradited back. The story by Emily Friedman is "Manslaughter Fugitive Lives High Life in Peru: On MySpace Page, Woman Who Fled Drunken Driving Crash Says Drinking a Favorite Pastime," link here.

Then Bill Ritter and Ann Varney have a report about school fight clubs on the Internet (e.g. the famous film "Fight Club"), "Teen Violence Made Popular Online Fighting, Pranks Made Popular on YouTube and MySpace," link here. Now teenage girls have their fight clubs. College admissions and employers will be able to see these unless they are removed. (For fun, one can look up the "Bad Girls Cub Webisodes" on YouTube with its slogan "Broadcast Yourself").

These stories seem to make the point that global fame without fair individual "competition" for it (as it existed before the Internet) is not necessarily a "fundamental right" and the ease of self-broadcast can undermine the technically legal First Amendment claims that are usually made to defend this material. 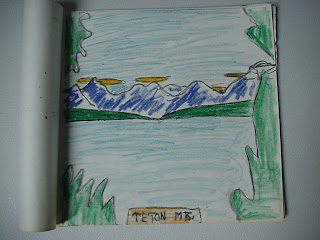 Lynn Sherr and Chris Kilmer did a report on cell phones on planes, and found a theoretical risk of bringing a plane down that has never been verified. Engineer John Nance questions that there is a practical risk, and Jet Blue and other airlines are adding new shielding that may soon permit cell phone and Internet use on planes. The story is called "Cell Phones Are Dangerous in Flight: Myth, or Fact?; 20/20 Asks Whether or Not a Cell Phone Can Bring Down a Plane", here. 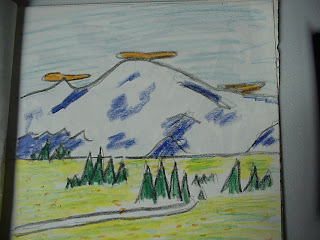 NBC Today reported Sunday morning that people have been creating fake blogs under Lori's name to harass her. So anonymity and deception works both ways. Maybe legal, but disturbing. 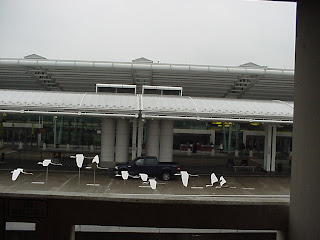 On Monday, Dec. 10, I saw a car overturned along southbound I-95 south of Baltimore with occupants in it. Police and fire had just arrived. No, no pictures of something like that. It actually is one of the most horrific accidents I've ever seen. In Ennis, TX in 1984, I did see the aftermath of an accident with a fatality visible.

There was a movie called "Disturbing Behavior" a few years ago.
Posted by Bill Boushka at 8:32 PM