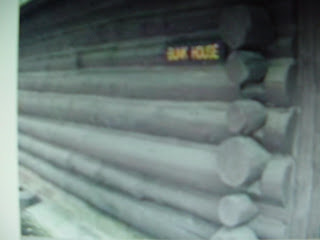 CNN tonight (Dec 16, 2007) followed up on an earlier film from late 2001 “Beneath the Veil” by Saira Shah (directed Cassian Harrison) with the Special Investigations Unit 's “Lifting the Veil” by journalist Sharmeen Obaid-Chino. The report is timely since Paramount-Dreamwork ‘s controversial film “The Kite Runner” started its delayed release this weekend.

Afghan law no longer requires women to wear the burqa, and the new constitution is supposed to guarantee women their rights. Practice, especially in rural areas, is another matter. Husbands (and mothers-in-law) often have considerable control of their wives. The report detailed stories of women who had immolated themselves. One girl had tried unsuccessfully at 11 and had disfiguring caked and keloid-like scars completely covering her legs.

One woman wrote and had published a book of controversial poems. Apparently her husband felt dishonored, or at least jealous, and killed her. He got only five months in prison, as her family offered “forgiveness.” The husband claims that she killed herself.

Slowly, more schools are appearing in rural areas, and many women are starting to get some education.

Whereas men refer to Islamic law as justifying their patriarchal behavior, the real questions are psychological. In this kind of society, men believe that their self-worth (as it stems from male sexual performance) depends upon securing the loyalty of other family members. Even some better educated men even say that they could not control themselves in public if women took off their burqas. 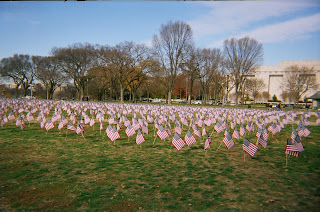