Return of the Taliban (PBS Frontline) 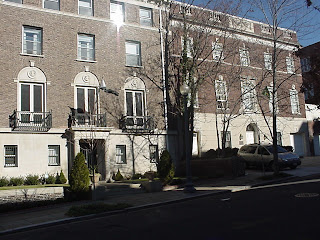 The film documented the gradual return of the Taliban, mainly in orders in the mountainous areas of the border of Afghanistan and Pakistan ("Land of the Pure"). The Pakistani government has never had much influence over the seven autonomous tribal areas along the border, with the famous Khyber Pass in the middle, and the city of Peshawar as the gateway to the region. Therefore, the Taliban has been able to regain a foothold and re-expand in its drive to regain control of the entire region after being driven underground in the fall of 2001 after 9/11, by coalition forces (mostly the United States) and the Northern Alliance.

The show discussed the culture of the tribal areas, with the strong sense of collective consciousness of people in the area that gives them a sense of identity. The psychology is similar to extreme extended family loyalty in our own culture, similar to what one sometimes sees in soap operas.

The view was expressed that Osama bin Laden (or Usama bin Laden) is likely to be in a tribal area to the north, near one of the highest mountains along the border. However, other people have suggested that bin Laden could have fled through Karachi on the coast.

Toward the end of the show, a visit of President Bush to Pakistan was documented, with the colorful Pakistani flag behind. According to a NYU professor, Bush apparently insulted Musharraf, making a comment that suggested he thought he was checking up on a schoolboy. 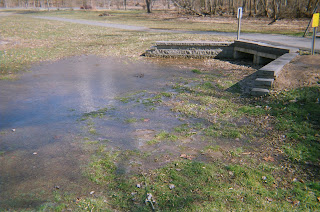 Tonight CNN reported that Al Qaeda's "popularity" has fallen in the mountainous tribal areas of Pakistan, down to 4%. This was an interview with Peter Bergen. This contradicts the reports that the tribes have driven out the legitimate Pakistani military. This is indeed murky.
Posted by Bill Boushka at 8:28 PM