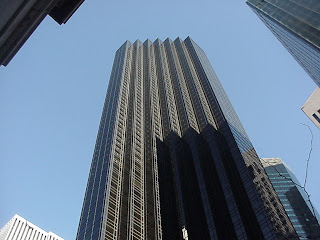 Rabbi Boteach was critical of American value systems that place so much emphasis on individual competitiveness and success, as measured by “money” or “fame.” He believes that this attitude makes many men and women uncomfortable with themselves as husbands and wives and as mothers and fathers of cohesive nuclear family units. Over time, such parents become dispassionate about their marriages. He described many homes as “dormitories” inhabited by “strangers.” He hosted one troubled family, the Huron family (with two teenage boys) on a trip to New York City and had the family volunteer as a unit at the Bowery Mission preparing and serving meals to the homeless.

He was critical of another family’s obsession with showering its children with material things. He believes that families do not spend much time becoming socialized into units.

It seems ironic, then, if Oprah herself is still single, although the Wikipedia article on her maintains that she has a partner Stedman Graham whom she has never married (at least as of the time of writing the article).

I say this, because I wonder what the “moral” connection of singles to this problem of family “disintegration” and “decentralization” which Boteach calls a national emergency. Singles, who in terms of karma come from families (well, not always) add a lot of individual competitiveness to the culture.
Posted by Bill Boushka at 3:27 PM