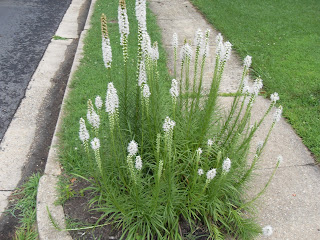 On Friday, July 3, Bill Moyers Journal featured a program on “Faith, Justice and Society” in a conversation with Gary Dorrien, Serene Jones and Cornell West.

At the end of the program, Moyers said, after reviewing the meager diet at homeless shelters and pickings from food banks, “people turn to charity when they can’t count on justice.” He also talked about a coming Papal encyclical that would claim that a market economy can only work when there is some underlying aim toward the common good.

Gary Dorrien explained a concept that he calls “economic democracy”.

Serene Jones says that as individuals were are bound to make massive mistakes because of the complexity of our lives.

Cornell talked about unconditional service to others and made the attention-getting statement “You can’t be a Christian if you’re not willing to pick up your cross and, in the end, be crucified on it. That’s the bottom line.”

The link for the episode is here. The transcript is here.

Yet, individual justice and "community" are not always congruent. Christianity maintains that man alone cannot achieve justice by himself.
Posted by Bill Boushka at 7:31 PM