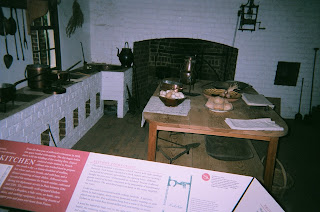 NBC aired the second episode of "The Wanted" at 9 PM EDT, although many guides printed it as 10 PM. In the premier (July 20), produced by Charlie Ebersol, A large number of “edgy” international journalists, military counterterrorism experts and WMD warfare come together “to catch a terrorist,” Mullah Keckar. There’s a scene in his apartment, and an interview, where he blames westerners for bringing all this on themselves (we heard that a lot after 9/11). There is the interesting sidebar of the interest of the Norwegian government in protecting him from rendition. Roger Carstens, David Crane, Scott Tyler. Not exactly “Law and Order” or even "Dateline".

Studio Briefing has an article July 22 about Norway's denial of the film's claims of its shelter, here.

The replay link for the first episode, sponsored by Dove Hair Care, is a bit tricky to find and is here.

Visit msnbc.com for Breaking News, World News, and News about the Economy