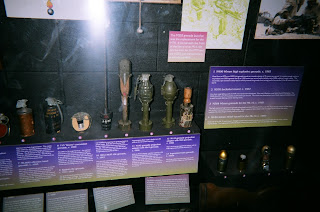 On Friday March 19, ABC 20-20 with Chris Cuomo and Elizabeth Vargas aired its version of the story of the one-hour documentary film “Tall Hot Blond” (actually just one word "TalHotBlond" as in a screenname) directed by Barbara Schroeder, who often appears in the 20-20 show,

The movie tells the story behind the shooting of Brian M. Barrett, 22, in the parking lot at Dynabrade Corporation near Buffalo in September 2006.

The background story concerns a 46 year old man who posed as a teenage "Marine sniper" on the Internet with an 18 year old high school senior (the “THB”), who herself was an unbalanced mother putting her daughter’s life on the Internet.

The man’s behavior would not have been illegal (as in Chris Hansen’s Dateline series) because the target as 18 and he believed she was 18. Most people would see it as “creepy.” The movie also illustrates the perils of chat rooms and of “online reputation”, often pursued on the Dr. Phil show (“Internet Mistakes”, etc.) and discussed in the media by entrepreneurs like Michael Fertik and his “Reputation Defender” company.

Imdb says that the full film runs 83 minutes and will be distributed by MSNBC (and has been or will be shown there). The production company is Answer Films. According to a review by Lou Michel in the Buffalo City News ("Film’s focus is fatal Web love triangle"), MSNBC aired the film on Dec 10, 2009, and his review is here. The 20-20 show gives a supplementary and condensed but annotated interpretation of the story, much like a DVD featurette.

The ABC News story is here. 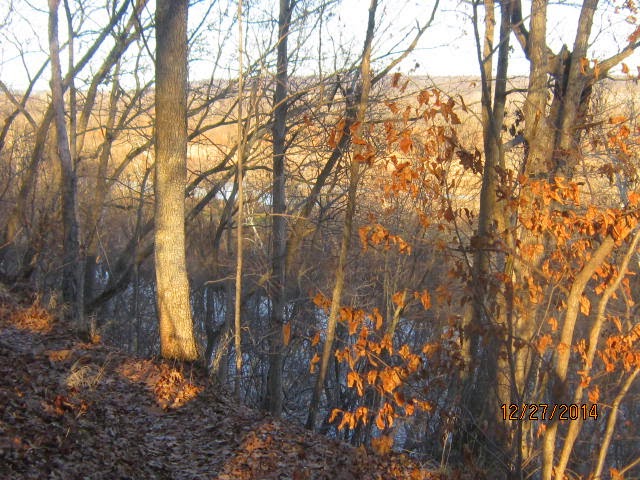 Paramount Pictures (that is, probably Paramount Vantage) released a 75-minute version of the film, "Talhotblod" directed by the same Barbara Schroeder on Netflix Instant Play.  The woman who used her own daughter as the subject of the subtrefuge was Mary Shieler (Huffington story) and the guy who went to prison for 20 years for Second Degree Murder, himself pretending to be a young man when he was really impotent in middle age marriage, was Thomas Montgomery.  Foxnews has a story about the case here,

The documentary argues for laws that would make this subtrefuge illegal, but how could you craft them narrowly enough?  This is one reason why Facebook insists on "real name" account names.

IMDB shows a Lifetime dramatic film on the same story made in 2012, directed by Courtney Cox, with Garrett Dillahunt as Thomas Montgomery.
Posted by Bill Boushka at 8:29 PM