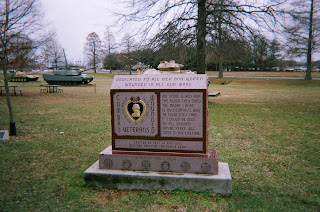 I was born in 1943, so by definition I missed it by three years, but I pretty much fit in to the mindset: we were right about the injustices, but the prosperity we built was not as sustainable as we thought, even mathematically. Brokaw is a member of the “greatest generation” which subordinated the self to a goal greater than self, with no end in sight, during the Great Depression and World War II. But the Baby Boomers, with all their peripetia, did seem to focus on goals defined by them.

Some time was spent interviewing actor Tom Hanks (“Castaway”, “Philadelphia”, “Forest Gump”). At the end, Bill Clinton was interviewed. Also interviewed was an Army Reservist deployed at 58, and a laid-off student loan executive at 58 whose life style had been reduced to a one room apartment.