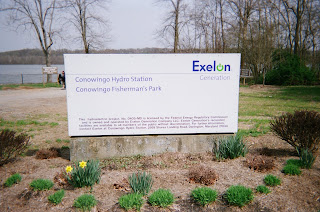 On Tuesday April 6 PBS Nova aired the first part (of two) of “Hunting the Edge of Space”, link here.  Much of the program discussed the difference between refraction telescopes (with the rainbow prism) and reflective. William Herschel, German-British astronomer, is covered, with his discovery of Uranus and work on the reflective telescope, where he made the tin-gold mirror by hand. Herschel was also a composer of symphonies, a contemporary of Mozart.


The program goes on to cover the hunt for planets around other stars, and mentions one world covered with water, mass 2.7 times that of Earth, but about 400 degrees F, like a foreshadow of Venus as it used to be imagined.

The show also pictured Jupiter and Saturn as Galileo saw them, and covered the realization that Earth was not the center of the Universe, to the consternation of the Church.
Posted by Bill Boushka at 7:16 PM