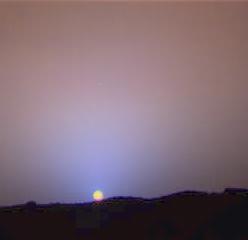 The History Channel now offers the series “Ancient Aliens” of 2 hour programs. On May 8, “The Mission”, which surveys all the historical legends for the visits of aliens, starting with the ancient Sumarians, whose writings present human beings as hybrid slaves. Later, the film shows the Nazca lines in Peru on a plain said to have been created by “mountaintop removal” very much like strip mining.

After covering Stonehenge, the film presents the crop circle evidence from England, including the hoax and the theory of plasma bodies.

The link for the series is here.

Bethany Cobb from UC Berkeley discusses how to find earthlike planets for ForaTV.