NBC News "Making a Difference": Ben Affleck in the Congo 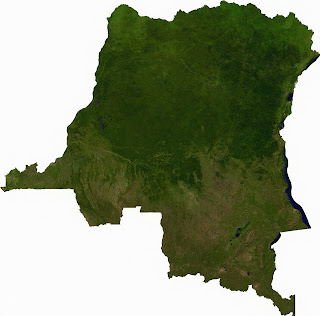 NBC Nightly News has a series called “Making a Difference”, and Wednesday, May 19 the report was particularly interesting, as Ann Curry reported on how actor Ben Affleck helps a children’s school in the Eastern Congo. Apparently in the “Democratic Republic of the Congo” (is that “People’s Republic”), or Zaire, children, through civil wars, have endured more atrocities than in any other country.

Affleck said that he regrets not having found a cause like this sooner, rather than merely bouncing from movie to movie. In 2001, shortly before 9/11, Affleck had entered alcohol rehabilitation, according to a People story (link )

This reminds me of other celebrity projects, such as Matt Damon’s support for bringing safe drinking water to developing areas (the H2O Africa project here http://www.h2oafrica.org/). Another comparable project was Oprah Winfrey’s girls’ school in South Africa, which unfortunately led to some litigation.