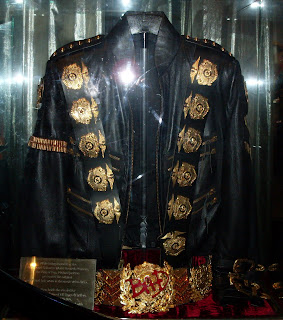 On Saturday, July 3, CNN aired a one-hour documentary “Michael Jackson: The Final Days”. Most of the film chronicled the details of his death after being given Propofol by Dr. Conrad Murray. But the film documents the way Murray was hired, and apparently was not properly trained in anesthesiology or drug dependency, but was hired by Jackson’s promotional agency to keep him performing at any cost. As noted before, Murray has been charged with involuntary manslaughter, although it is beginning to look as though it may be hard for the prosecution to make the charges stick against various legal defenses. Pretrial publicity (particularly from CNN, ABC and MSNBC Datelines) is bound to make jury selection even harder.