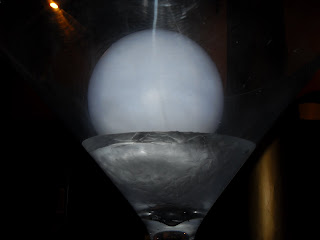 There a couple of Friday morning tidbits (maybe repeats) today that catch attention.

CNN’s Frederica Whitfield interviewed Steve Perry (Capitol Preparatory Magnet School) and PTA chairman Charles Saylocs about a proposed ordinance for Detroit (Wayne County) MI proposing parents who miss parent-teacher conferences and don’t respond in 14 days with three-day jail sentences. Both speakers thought that this would be counterproductive, especially with so many single mothers and homes where both parents work.

And ABC’s “The View” discussed international adoption today, and presented a gay male couple from New York that had adopted a boy from Guatemala. The older partner said that Guatemala has a “don’t ask don’t tell” policy for single-parent adoptions, and his partner was made a second parent back home in NYC. An attorney said that Russia had not followed through on its threat to ban international adoptions, despite the flack over
Posted by Bill Boushka at 10:07 AM