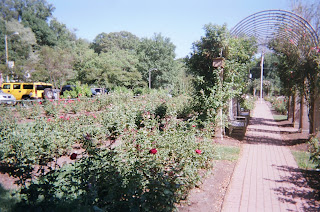 WA Mozart was composing at age 3, and was a prodigy with the violin as well as piano, and began European tours in early childhood.

The show excerpted much of his music, including arias and the “big” G minor symphony (I like the little one).

The show lasted only 20 minutes in a 30 minute slot on Howard University PBS television.

It’s a good question when Mozart’s mature style had evolved, but certainly by about K300 he had (for example, the E-flat Sinfonia Concertante) reached his full expression of originality.

I received a present in college of a recording that included an early B-flat Cassation, I think it was K99. I’ve never warmed up to very early Mozart.

Here is the website for the program.  The next episode is said to present Franz Schubert.