More ABC "Secrets of the Mind": what makes people "bad" 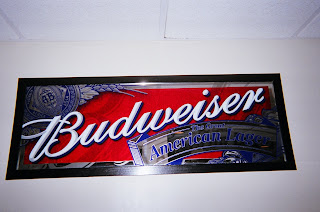 ABC’s “Secrets of the Mind” (in the Primetime Live series) continued Aug. 25 with an examination of the physiology of the brains of psychopaths. The actual content of the interviews was quite disturbing, and one prisoner admitted that the reporter was talking to “Hate” and the inability to experience Love. But it seems that both the prefrontal cortex and the amygdala control the both the intellectual processing of right and wrong, and the ability to feel shame and guilt, and to have a conscience.

But at least one researcher, raised in a nurturing environment, found that his brain pattern matched those of some sociopaths, yet he had turned out well.

In another case, a professional wrestler had gone on a violent spree and detailed scans showed brain damage from concussions in the same area. lic