NBC Dateline on Chicago gangs; CNN on police after Katrina 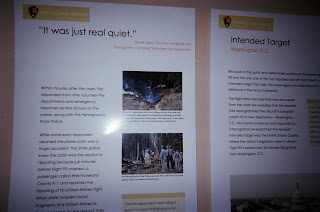 On Sunday, Auyg.15, NBC Dateline presented a 60 minute special, “America Now: Faces Against Violence”, with Lester Holt, presenting the problem of extreme gang-related violence among youth in some sections of Chicago. There were cases of juveniles shooting each other, even on school busses. A school principal, himself an African American, discussed what it took for the school systems to mentor these kids. The “snitch” problem, often discussed by Anderson Cooper on CNN, was barely mentioned here.

The link is here. I had some trouble with the video loading from NBC. 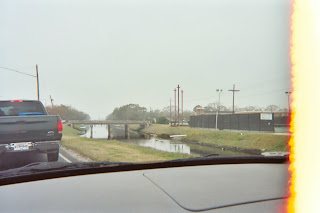 CNN Presents presented a one-hour special, narrated by Drew Griffin, on the conduct of the New Orleans Police Department during the week after Hurricane Katrina in 2005, in documentary called “New Orleans: Shoot to Kill”. The documentary reviewed the squalid conditions in New Orleans the week after the storm, including the looting, and the conditions inside the Super Dome, which Oprah Winfrey once said made her throw up.

Here’s a video “Katrina and Haitian Kids Connect” from CNN, in connection with Global Nomads.