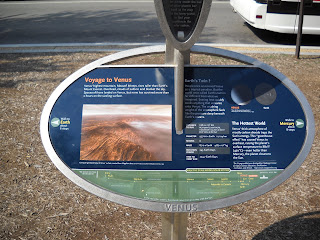 Jimmy Fallon is making “nice” as host of the 62nd Primetime Emmys, according to an AP story on MSNBC , link  as one of the presenters announced he was gay.

Some stories can be told only on television, a presenter said.

The running results is of course best tracked at the Emmys' site here. Why is it held in August?

It’s interesting that HBO movies are recognize don the Emmys, not the Oscars. For example, Al Pacino got an award for “You Don’t Know Jack” as one presenter said Kevorkian could be his friend but not his doctor.

My favorite “FlashForward” has so far won just one award, for stunt coordination. Nevertheless, I found the concept fascinating and it had a real hook. There is going to be a real Blackout some day.

I look forward to Stephen King’s “Under the Dome” soon.

I suppose it is harder to come up with a complete series and make it work than a feature film. Television writing has to fit into time spaces for episodes exactly. “Smallville” had enormous viewer hook in its first couple of seasons, and then ventured away from its “don’t ask don’t tell” premise (with respect to extraterrestrial origins) back to comic book stuff. You wind up wondering if Tom Welling could make it as a major league pitcher. Other favorite series of mine in the past are “Everwood”, “The 4400”, and “Kyle XY”, "Numb3rs", and the sleeper "Jake 2.0", and maybe even NBC’s own “Surface”. But “Heroes” didn’t work that well.