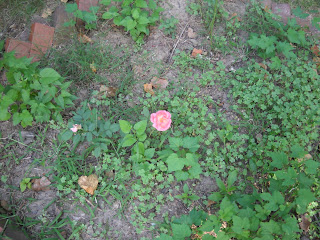 On Friday Sept. 10, ABC 20/20 presented a story about progeria (or Hutchinson–Gilford progeria syndrome), a very rare disease where children, starting at about age 2, age very rapidly and can die of senescence by age 13 or so. Only 68 people in the world are known to have it. The episode was called “7 Going on 70”.  The show was hosted by Barbara Walters, herself 80, having recovered impressively from heart valve surgery, and giving every indiction she can work until well in her 90s.

Born with a Fatal, Rapid-Aging Disease, Young Girls Live Each Day to the Fullest”, by Joseph Diaz, link here.

The disease seems to be caused by a spontaneous mutation in a gene called LMNA but it is not hereditary. There are only 68 known kids in the world with the condition, and only 16 in the US. There are other unrelated hereditary diseases which cause rapid aging in more specific ways.

The show mentioned the movie “The Curious Case of Benjamini Button” where Brad Pitt plays a man born old but who, unlike the disease, ages in reverse into youth, becoming young and vigorous in old age before becoming a baby and dying.

Apparently the disease appears in both sexes, but in the show it was shown in girls. Patients generally develop heart attack and stroke in early teen years.

There is experimental medication to slow the process of aging. Progeria teaches us a lot about the biologically programmed aging process, which for humans seems to make about 115 years as the outer limit of longevity.

Different mammals naturally age at different rates. Generally, larger mammals live longer. Yesterday, when I saw a teenager walking what looked like an older dog, I thought, the dog is bonded to the emerging adult and must have watched a human being’s slow growth, with childhood and adolescence taking most of the lifespan of a dog. The dog seems to understand this and remains bonded, almost as if the dog had been another parent of the kid, not a teen. 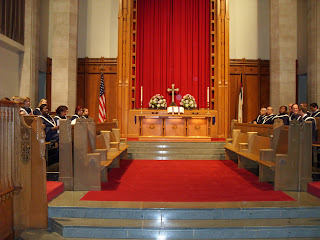