CNN SIU: "Right on the Edge: The New Conservatives" 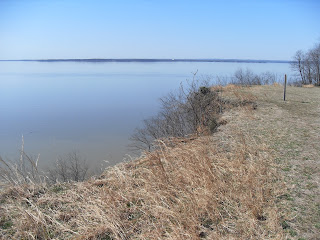 On Saturday Oct. 2, CNN aired a one hour documentary from the “Special Investigations Unit”: “Right on the Edge: The New Conservatives” about “investigative journalism” and “propaganda” on the Right, ranging from the tea party to the social conservatives. The documentary covered Hannah Giles, James O’Keefe (who spied “illegally” on ACORN), Lila Rose, Christian Hartsock (a "conservative" filmmaker), Jason Mattera, and anti-gay pundit Ryan Sorba, whose presence on the show was unpleasant.  A couple of the "journalists" went undercover pretending to look for "entertainment" or abortions.  The mainstream media has let them down. They're "rock stars" of the movement.

The program was produced by Scott Zamost, who offers this discussion link.