ABC 20-20: "Young Guns" with Diane Sawyer; should kids be taught about guns? 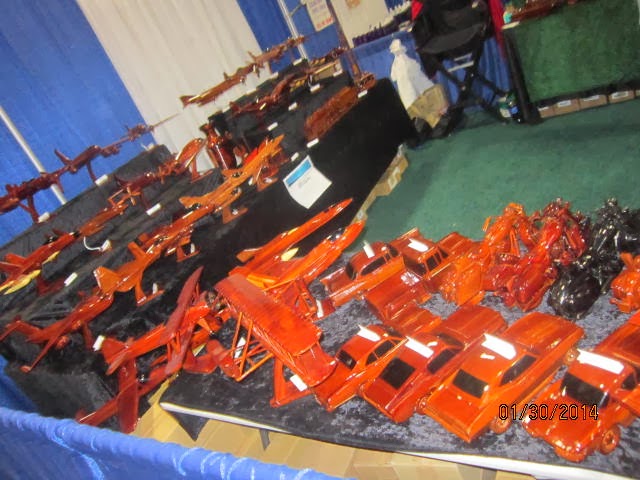 ABC 20-20 Friday night presented a report on diverging views on whether children should learn to handle guns, or about them, link here. Diane Sawyer sponsored the report called "Young Guns".

The basic link is here.

The report explained that kids do not understand the difference between sleep and death.

And their curiosity about guns as toys will be unsatiabl, regardless of what parents believe.

The report showed "pink pistols", literally, as toys (the term usually refers to gays and lesbians who support gun rights).

Some parents insist that their kids should learn this from them only.

There is also controversy over whether homeowners can get guns out of child-proof safes quickly enough to defend themselves.  The basic answer is yes, if the lock is designed well enough.

Many parents insisted that families must learn to defend themselves.  The report covered a casei in Oklahoma where a teenage girl did just that.

One in three kids lives in a home with a gun, and in many cases they are not locked up.

The police and teachers conducted a controlled "child memory test".

There was also discussion as to whether gun ownership should be discussed with neighbors.  Some people say that they feel safer if they know that neighbors are indeed armed. This is turning into a culture war.