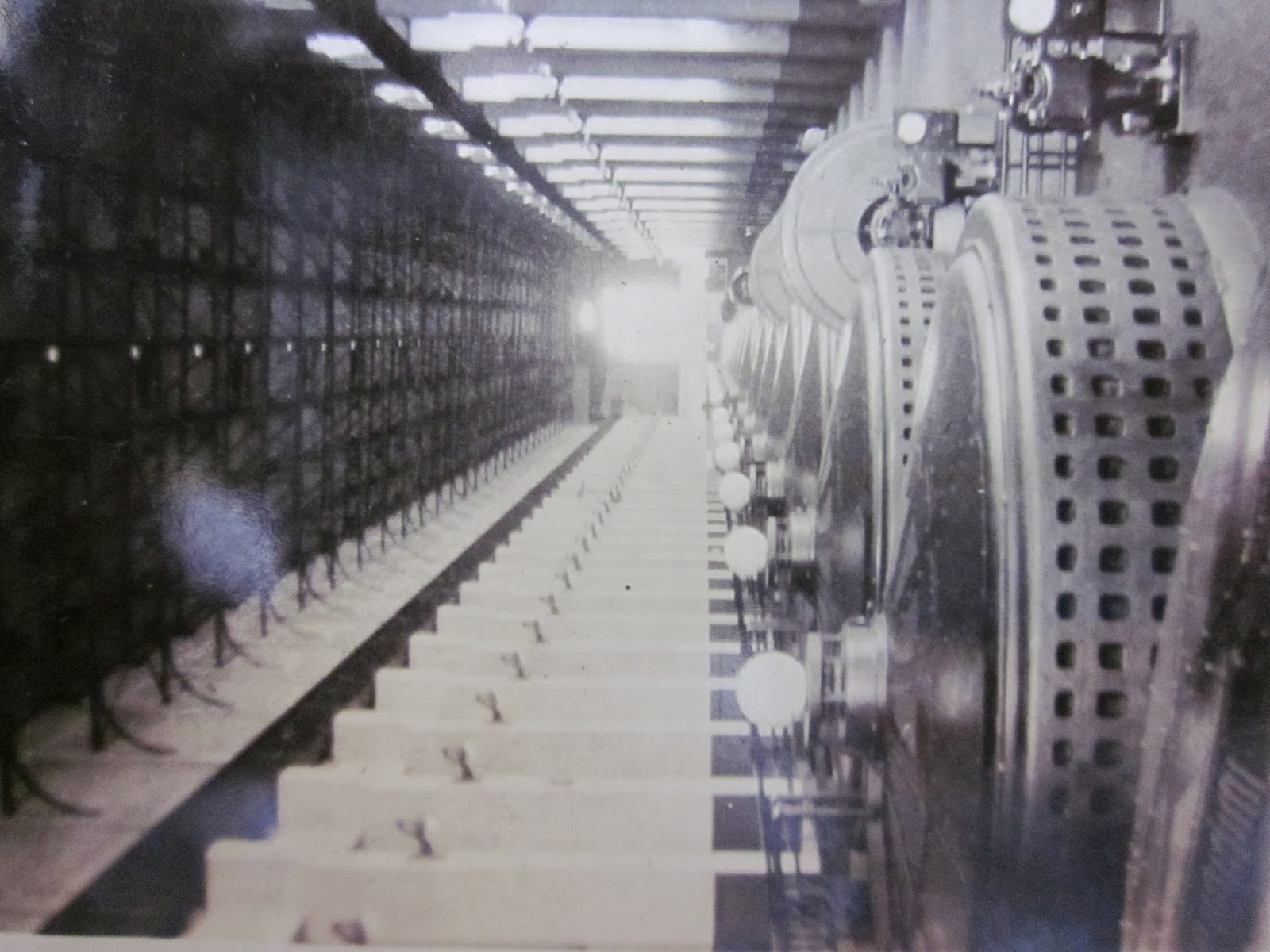 PBS "American Experience" aired "The Poisoner's Handbook", 2 hours, on Tuesday, January 7. 2014, a film by Oliver Platt.  The link is here.

The documentary traces the contributions to criminal forensic science by New York City's first well-trained medical examiner, Charles Norris, and his over-ego, Alexander Gettler, who developed a reputation for honest testimony in court in the 1930's.

Until then, coroners held political positions and reports could be "paid for".

One woman, Fanny Creighton, was first acquitted by Gettler's testimonry, and later convicted after another crime.

During Prohibition, low-income people distilled wood alcohol and often died from poisoning, which took about five days.  Speakeasies often served drinks laced with small amounts of wood alcohol, which could gradually cause blindness.

Women did not know that radium and thallium could be so harmful.  One young woman's jaw disintegrated to the point that a dentist could remove it by hand.

Workers in the oil and gasoline industry often developed chronic poisoning from the practice of adding lead to gasoline.
Posted by Bill Boushka at 8:24 PM