NBC cancels second season of "The Event": but what is the point after the alien landing in the finale?; Lady Gaga shines, has us looking for more ET's 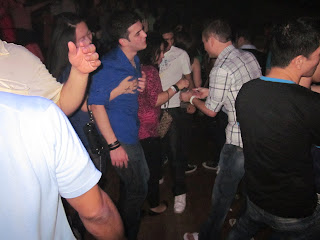 Okay, next week is the Finale of “The Event”, and we all know the Aliens land. But it looks like Sean is going to stop Sofia, and that President Martinez is coming back.
On Facebook, the buzz is that Sean is an alien sleeper, but he really seems bent on saving humankind.
And we’re going to find out that Sophia’s people  were here first, and then left. We’ll learn how the Pyramids got built.
This week, it was announced that NBC would cancel “The Event” after Season 1, as in this story. There’s a question as to what a second season would comprise. Another “V” with Sophia like Anna? Something like Spielberg’s “Falling Skies”?  (I see I have been spelling Laura Innes’s chilling character as “Sofia”.  Tonight, Sophia has a conscience again, and doesn’t want to eliminate more people than necessary; she tells her people to moan the loss of life.)
I checked out some of Lady Gaga’s “The Monster’s Ball Tour” at Madison Square Garden, on HBO. (I had the wrong TV Guide and thought "Too Big to Fail" would have a preview.)  I never realized so much of the “dirty dancing” music at TownDC and Cobalt-DC comes from Lady Gaga. The performers were hetero-funky; the crowd’s dancing was the “Childhood’s End” dancing that you see at Club 930 (at least, chests don't get cracked open like lobsters).  The end credits of the show on HBO were curiously shown in black and white (Mermaid Films). 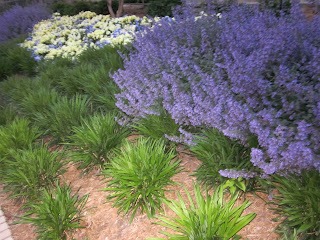 Maybe Sean Walker is an alien, maybe Jason Ritter is one too, maybe Lady Gaga also; what about Mark Zuckerberg?
Posted by Bill Boushka at 8:35 PM